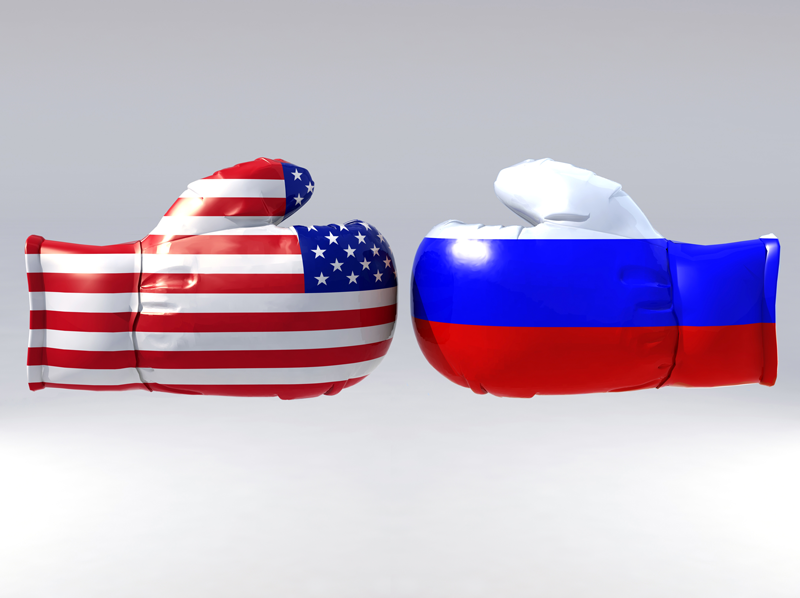 The Cold War has recently gotten warmer. The recent events in the Ukraine has revealed the true nature of the Russian mindset. Exhibited time after time the Soviet desire to acquire the surrounding territories of the West has remained steadfast since the end of World War II. I’ll start this conversation by calling attention to one of the more notable architects of the Russian view, Nikita Sergeyevich Khrushche.

Born April 3, 1894 he led the Soviet Union as First Secretary of the Communist Party from 1953 until 1964. His big break came in 1939 when Joseph Stalin sent him to govern the Ukraine and continue the purge of all who refused to bow to the Russian takeover. The recent headlines out of the Ukraine seem to support the age old premise that history does in deed repeat itself.