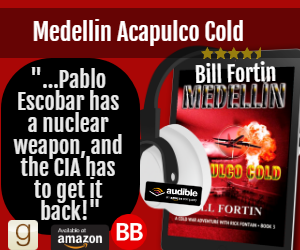 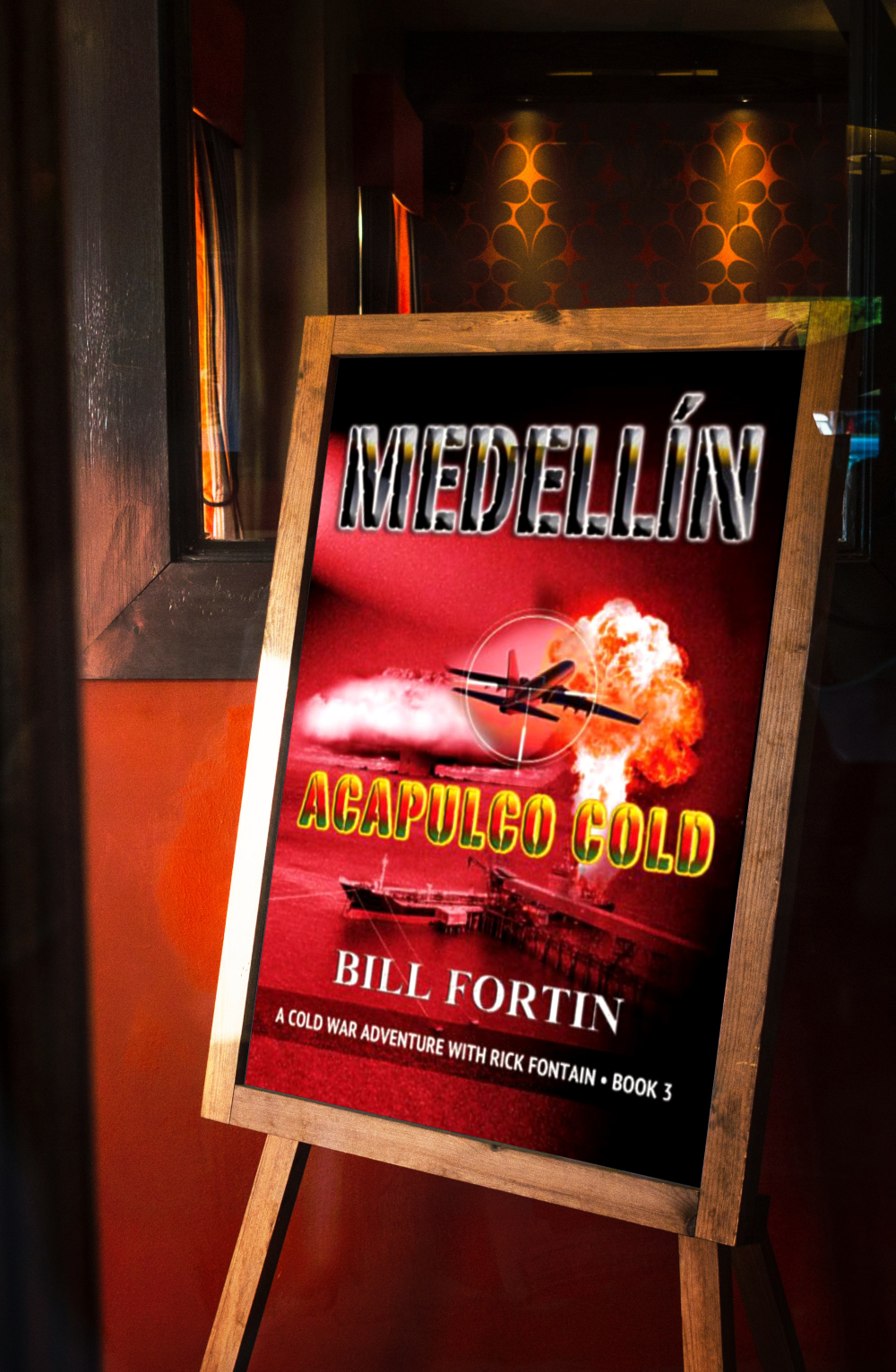 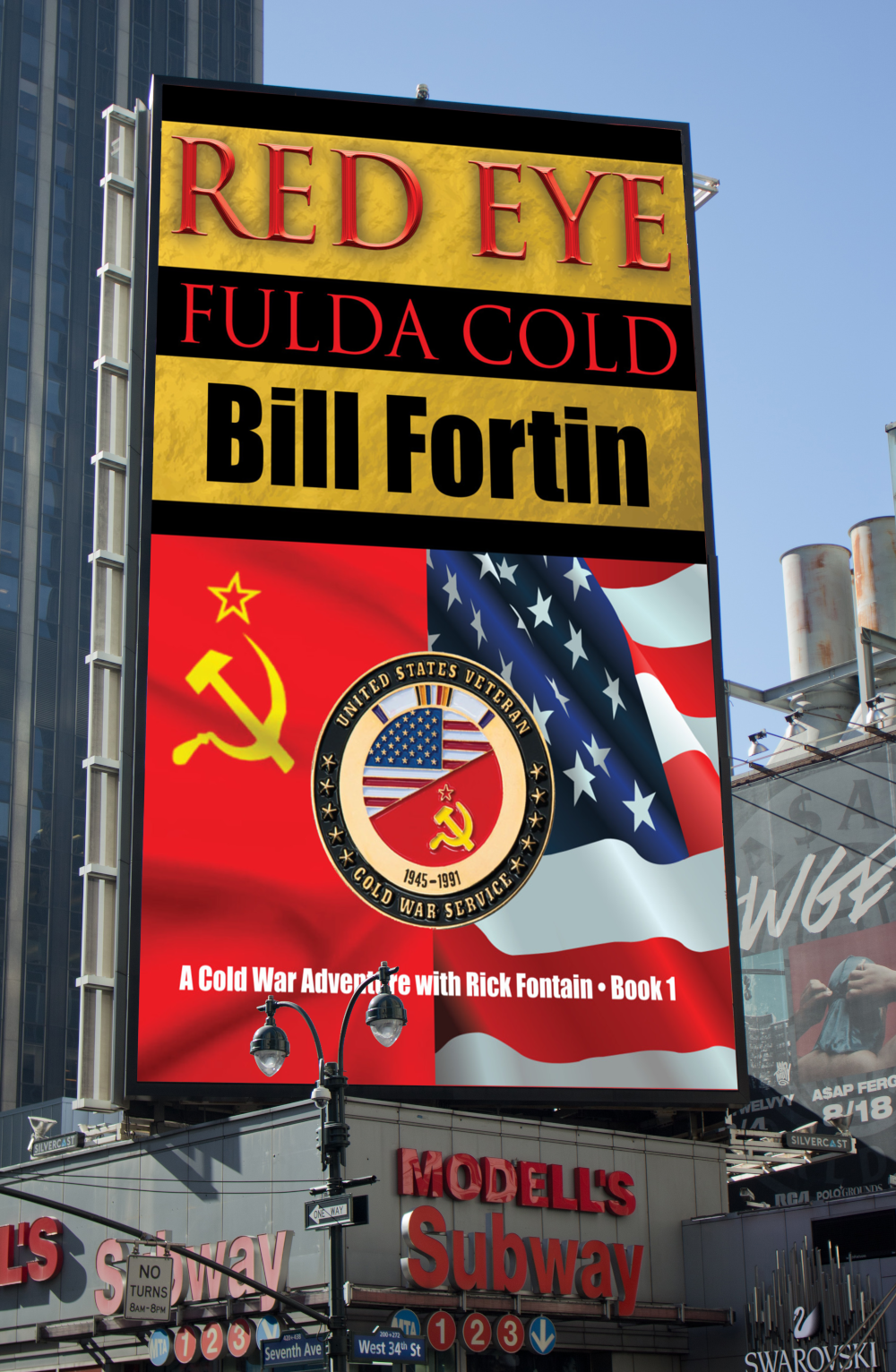 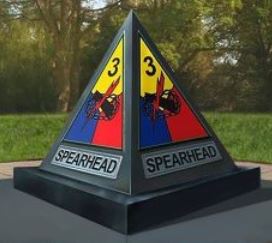 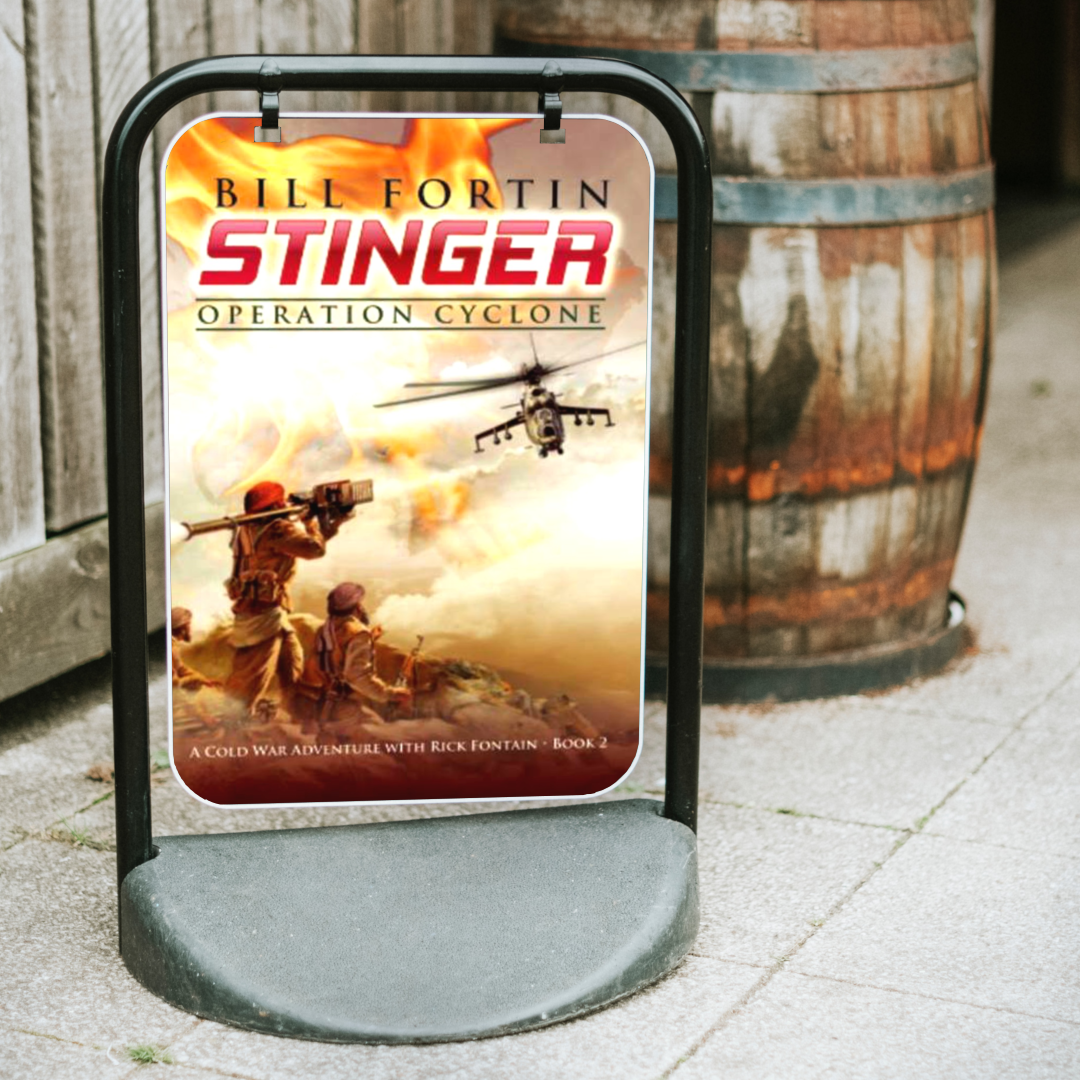 Victor Morales says… Bill Fortin sets the way-back machine to 1968 and sticks us smack in the middle of the Fulda Gap, West Germany during the Cold War at its hottest. The Gap was the most dangerous place on the planet if you weren’t in Southeast Asia. Never heard of it? Good. Because it was through efforts of Mr. Fortin and his “Redeye Fulda Cold” alter ego Rick Fontain that a few hundred thousand Russian troops didn’t come pouring through West Germany. Every military analyst on both sides of the Iron Curtain knew that the Fulda Gap was where WWIII would start. The stakes were incredibly high. The Russkies (as usual) had manpower. The NATO forces relied on technology.

“RedEye Fulda Cold” brilliantly takes us into the minds, vehicles and barracks of one US Army unit ordered to stop – OK, slow down – the Russian forces if and when when the balloon went up via application of one of the early iterations of the shoulder-fired Stinger missile. The goal? Let the Russians know that we had these things and to firmly establish that they would lose a lot of planes and choppers in any invasion.

Those who liken Fortin’s style to the legendary WEB Griffin are on the mark. You get chapters headed with place/time/date stamps. Like the Griffin books, the emphasis is on the organization, planning and logistical details that go into military operations. And the small-unit politics, turf battles and personality conflicts that go hand in hand with them.. Spoiler alert! WWIII didn’t happen. But that’s because of the efforts of the people portrayed who “REFC” .

Mr. Fortin has a considerable talent describing the rhythms of military life. And he has a wicked ear for dialogue – his Rick Fontain is a smart and sarcastic wise-ass in the mold of Nelson DeMille’s John Corey. His description of the absurdities of the Army – particularly his experience in basic training – are laugh-out-loud funny and will resonate with anyone who served. Fontain is a civilian in uniform and he approaches his job accordingly – get the job done first and worry about politics later. You also get a little romance thrown in and some very interesting scenes with the CIA guys.

“Red Eye Fulda Cold” is a funny, detailed and fascinating look at the people on the front lines of the Cold War – and their cool professionalism that kept that war cold. Bill Fortin has emerged as a major talent in the military fiction arena and “Red Eye Fulda Cold” can take its place with the best of the genre. Well done, soldier.

Author Bill Fortin deftly combines fictional characters and people he served with in the United States Army to recount some important but little-known events during the Cold War. His story takes the reader to the people and places of the late 1960s European Military Community and a series of carefully crafted CIA military operations designed to thwart a possible Russian invasion through the infamous Fulda Gap.

Rick Fontain is a 19 year old college student when he is drafted into the Army. He narrates this fascinating tale of emerging high tech weaponry, military strategy, and international intrigue. Central to the action is RedEye – the Army’s first shoulder-fired guided missile system and a first glimpse of our development of drone aircraft expertise. Rick’s aptitude for the new infra-red technology and his leadership skills place him and his handpicked team at the center of this high stakes political and military game of cat and mouse. 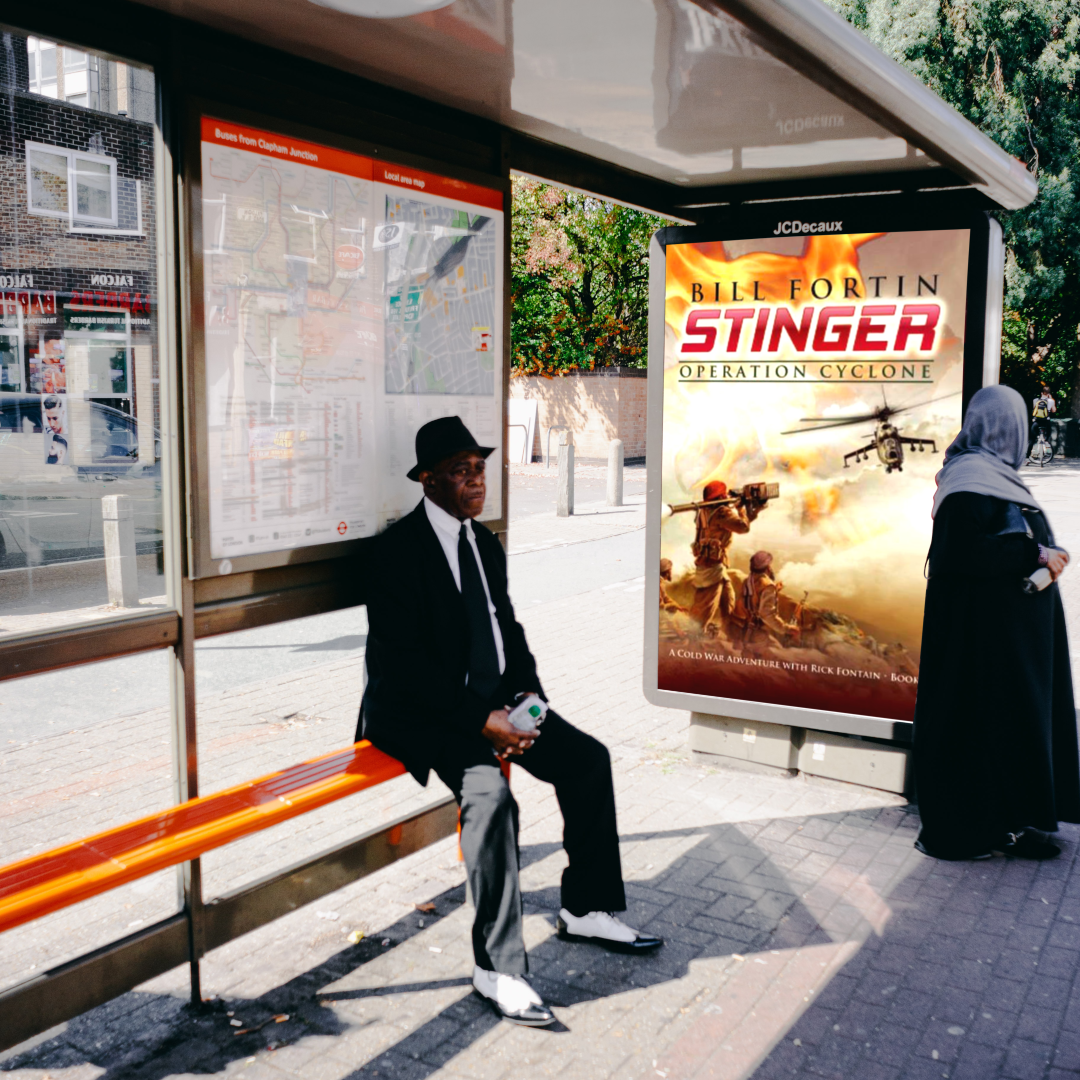 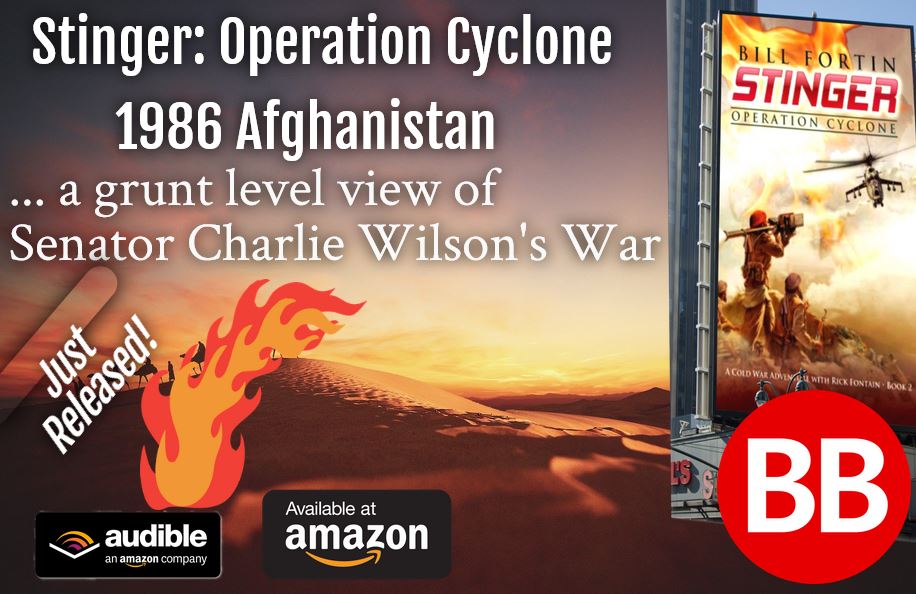